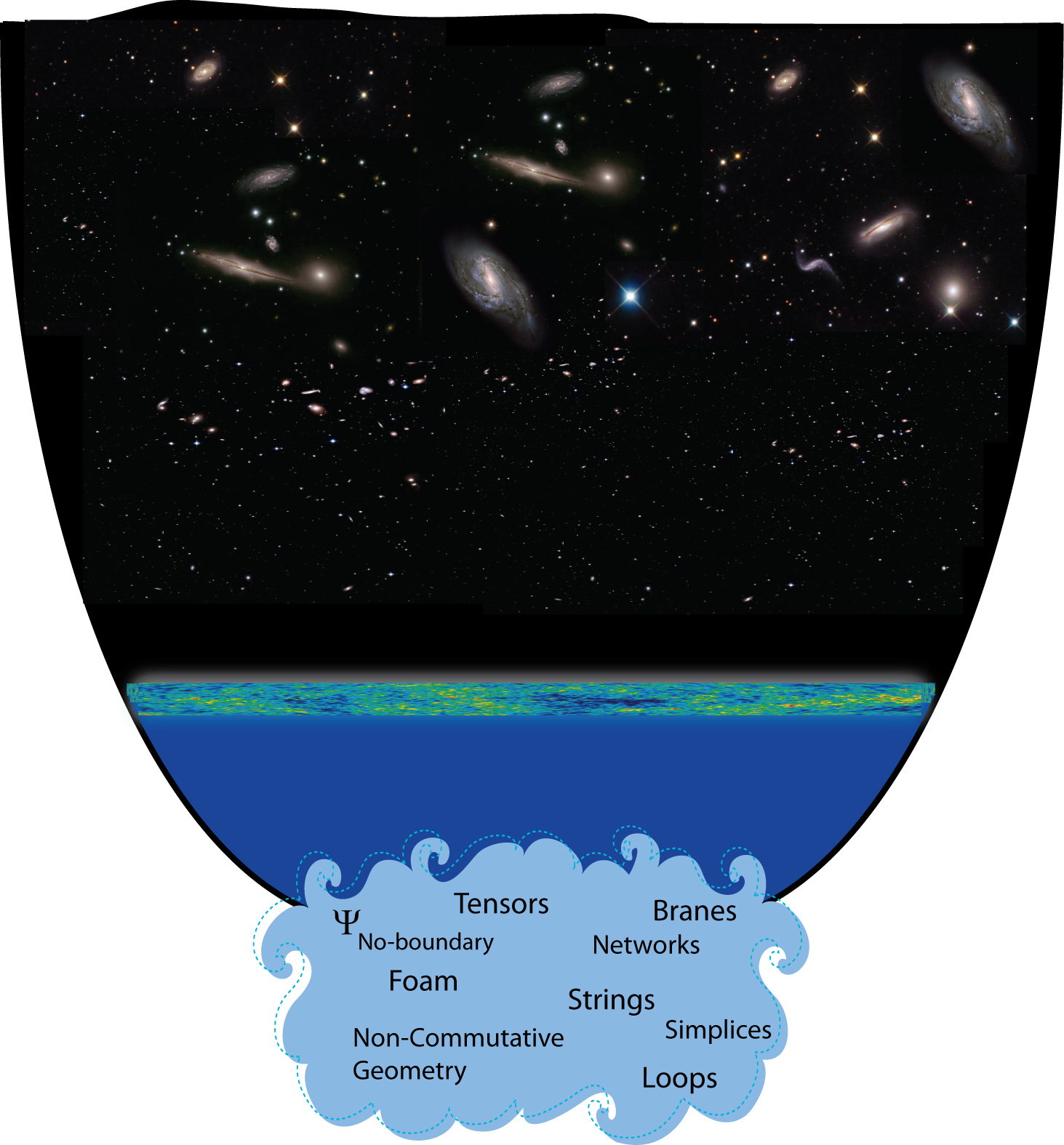 Among the many topics we would like the workshop to touch upon are:

– the phenomenological implications of quantum gravity scenarios of the early universe

– different cosmological models of the early universe and of structure formation, including inflation and its alternatives

The schedule will consist of a number of regular talks (of about 40 minutes each) as well as plenty of discussion sessions, to stimulate interactions among the participants. Open exchanges and debate among contrasting points of view, a deeper understanding of the issues involved, and, possibly, new insights into the role of quantum gravity in the early universe, are our principal goals for the meeting.